The Philips brand is a familiar sight in millions of households and buildings throughout the world with its instantly recognizable wordmark of seven blue capitalized letters and the shield emblem with its stars and waves. Over more than 120 years Philips has evolved and grown, becoming a leading, highly trusted brand in markets all over the world. The company’s visual identity has remained true to its legacy, rooted in its early years at the beginning of the 20th century. 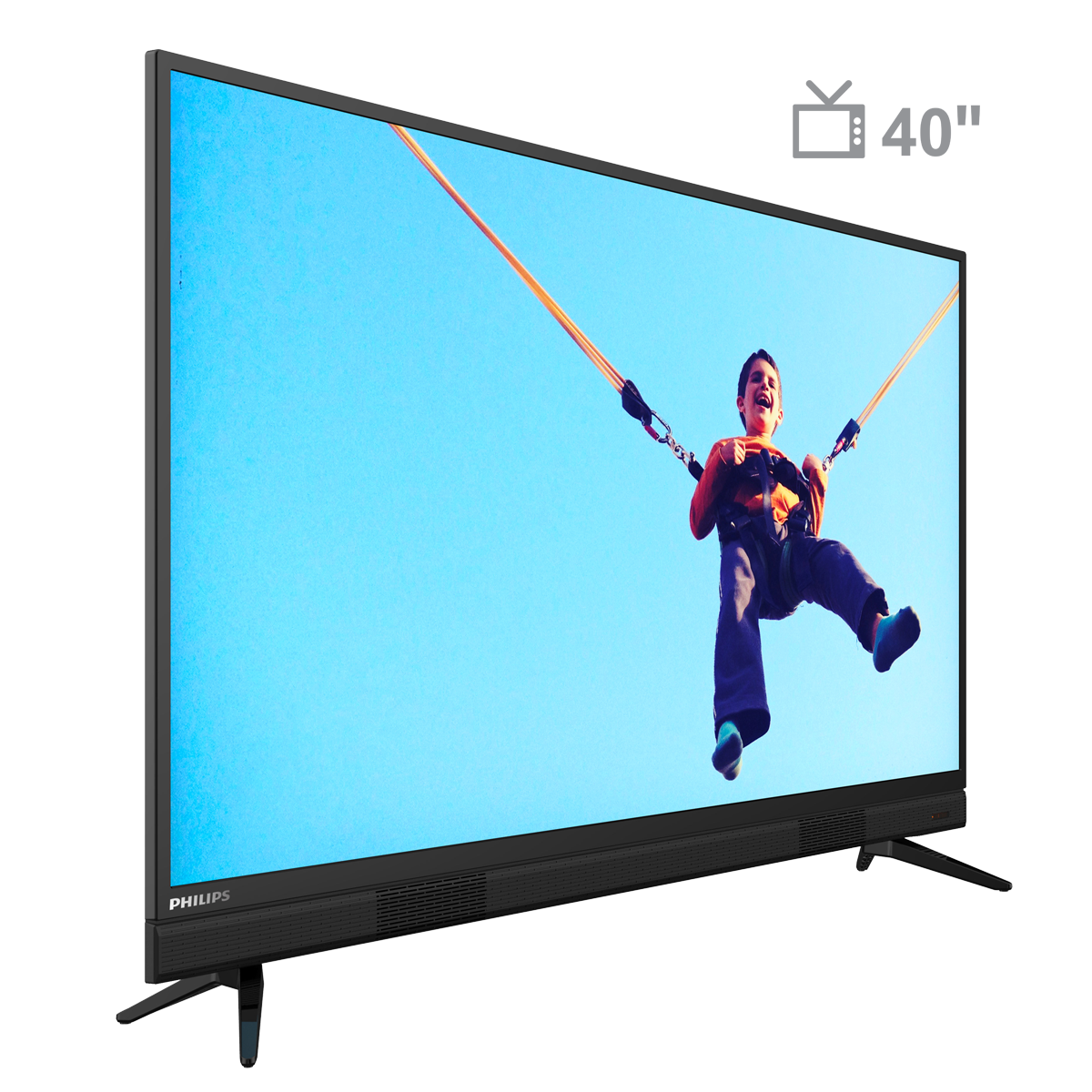 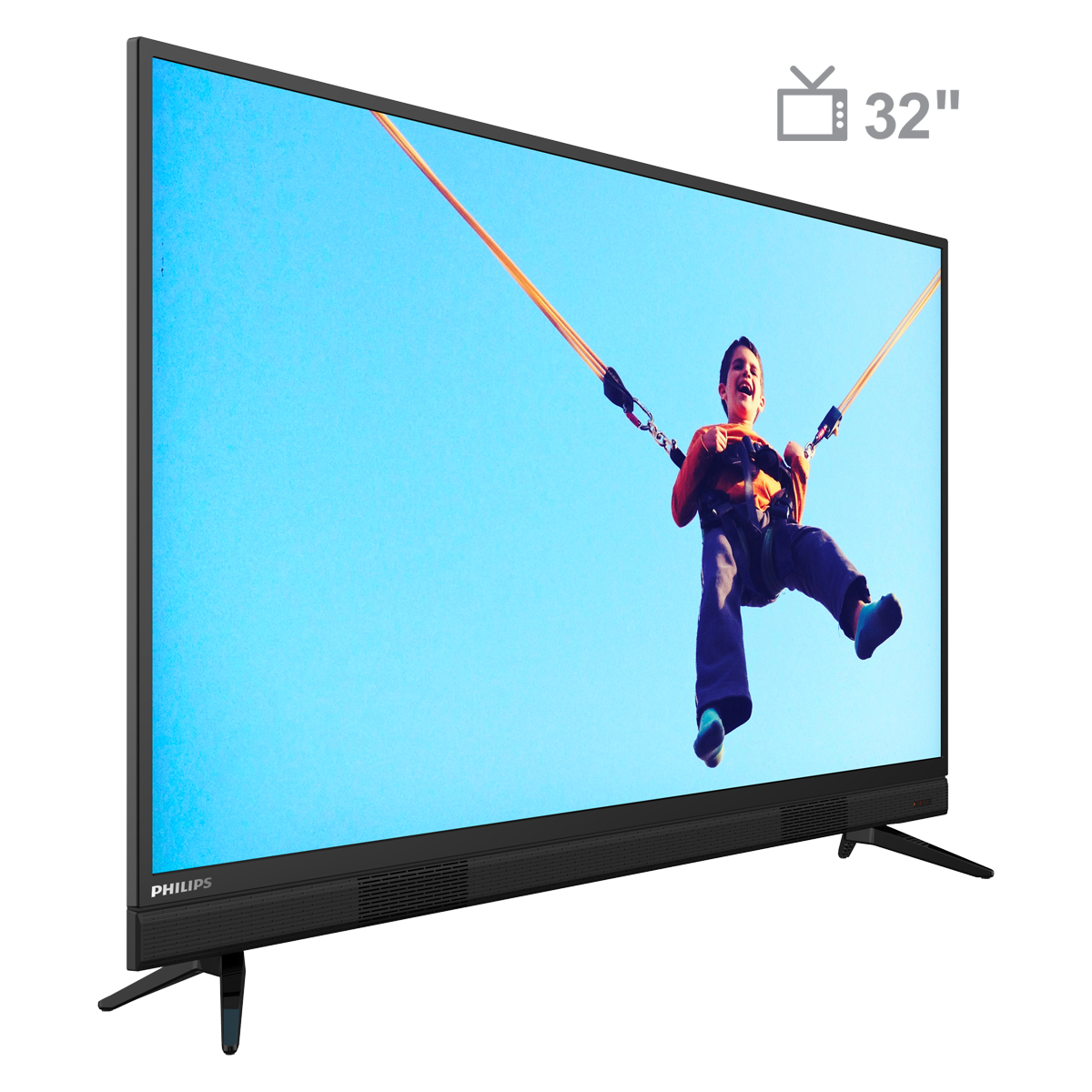 Philips restructured its go-to market strategy in Iran by appointing a distributor for each of its business units. Shekofa was appointed as the exclusive personal grooming distributor with a goal of tripling the business in two years this goal was accomplished with a focus on insuring product clearance on time and the set-up of a dedicated country wide after-sales team. Given Philips experience with the success of Shekofa on the personal care category the domestics appliances were added to its portfolio as well.

Working in a creative industry often means that you need to present your work on a global stage, using an attractive and professional platform .